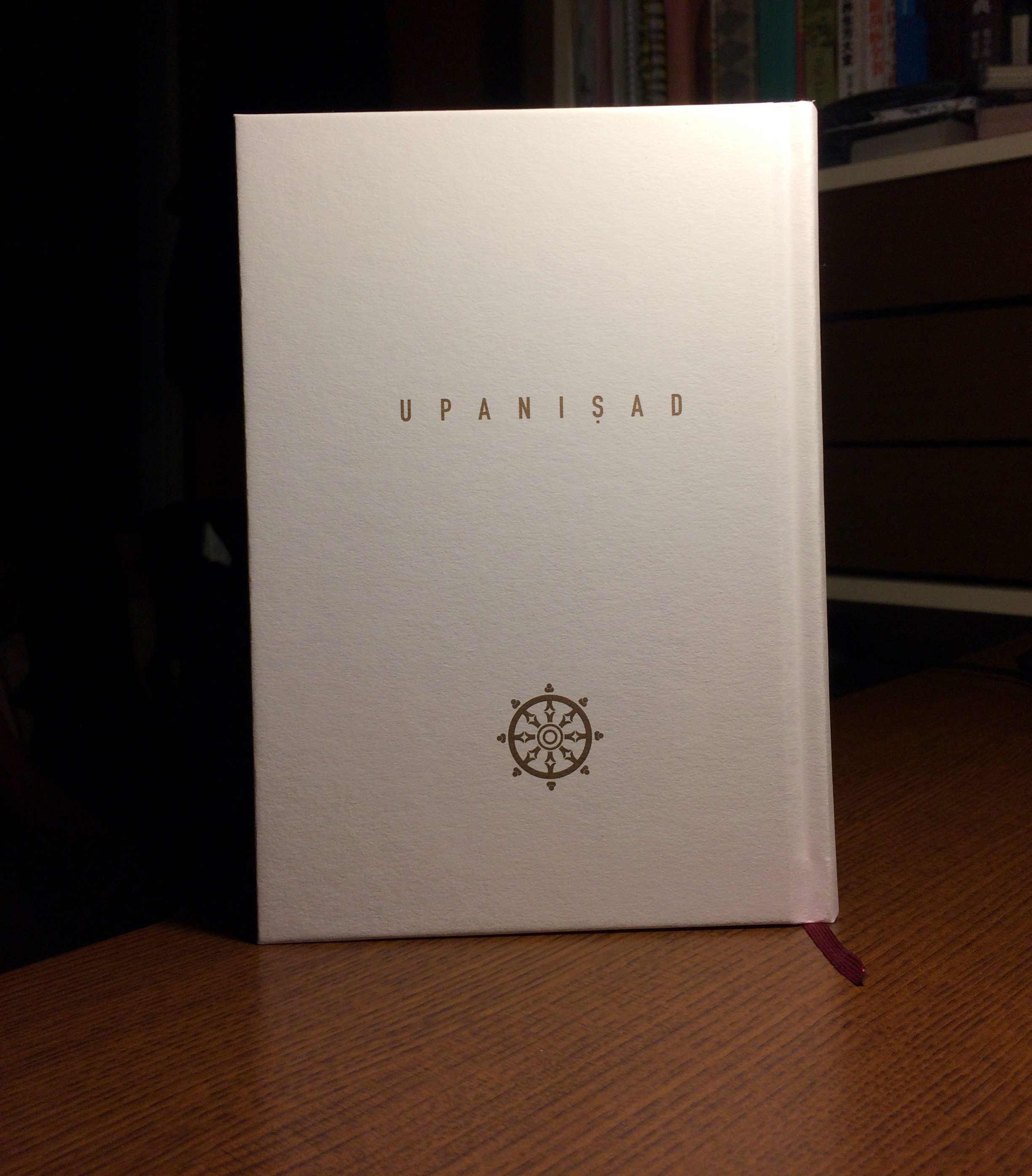 The Upanishads (Sanskrit: Upaniṣads) are the ancient texts of philosophy, and commonly referred to Vedanta (the essence of Veda). The unity of Brahman (ultimate reality) and Atman (soul, self) is the core idea in all of the Upanishads.

There are 108 Upanishads are associated with the Veda. In the present volume, there are 13 Upanishads are considered to be the most significant. They are the 10 principal Upanishads (please refer to <The 108 Upanishads List> ), plus Svetasvtara Upanishad, Kaushitaki Upanishad, and Maitrayaniya Upanishad.

Most of the texts are in poetic form, for example, the brahman is described as:

To unite self to the ultimate, which actually is Yoga (from the root yuj, meaning to ‘join,’ ‘yoke,’ ‘harness’), there are some practical hints, for example:

The final exhortation of the Upanishads is well expressed in the following words:

For those who are interest in reading the texts, please click here.

Wish you  an unimpeded path of self-realization!